close
FREE EXPRESS SHIPPING FOR ORDERS $200 AND OVER!
close
Sold out

The King of Gear Oxford Drive 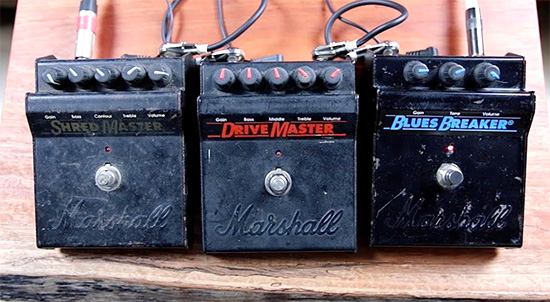